Take a walk among the stars 🌠

Making a comeback from its original release in 2013, the latest iteration of the Air Jordan 5 will either leave you gazing at the stars or craving cookies – depending who you ask. Often known as ‘Oreo’ due to its black and white color combo, the AJ 5 ‘Moonlight’ features an all-black suede upper, adorned by translucent mesh netting on the sides. A white midsole prominently displays black-and-white speckled spikes; all atop an icy outsole.

Fun fact: the Air Jordan 5 was the first kick from Jordan Brand to feature a translucent sole. The more you know. 💫 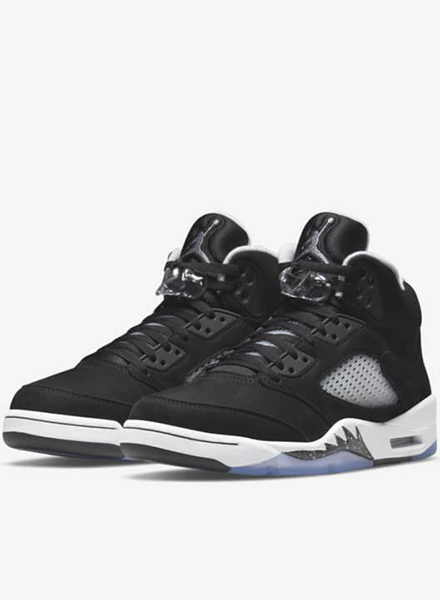 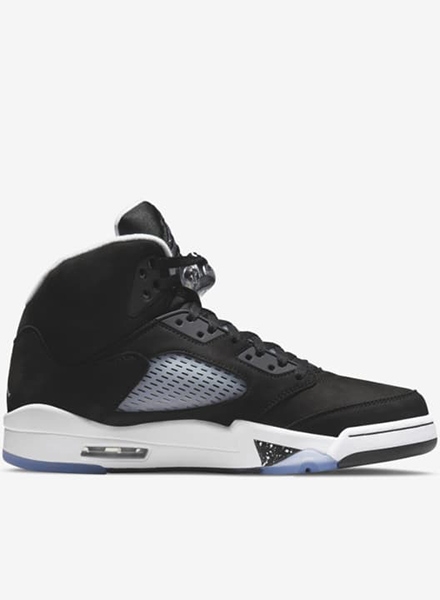 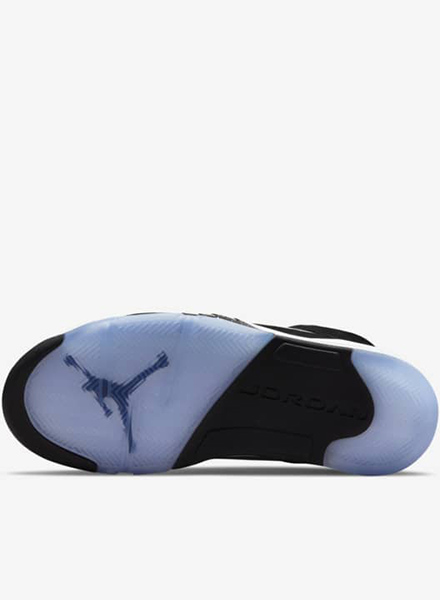 Don’t miss out on this return. The Air Jordan 5 Retro ‘Moonlight’ releases on 9/10 on jdsports.com and in select stores via mobile app reservation.

– Available at jdsports.com or in select stores via mobile app reservation on 9/10.

– Reserved pairs can be picked up in store.

The adiFOM Q is here to shake up the game