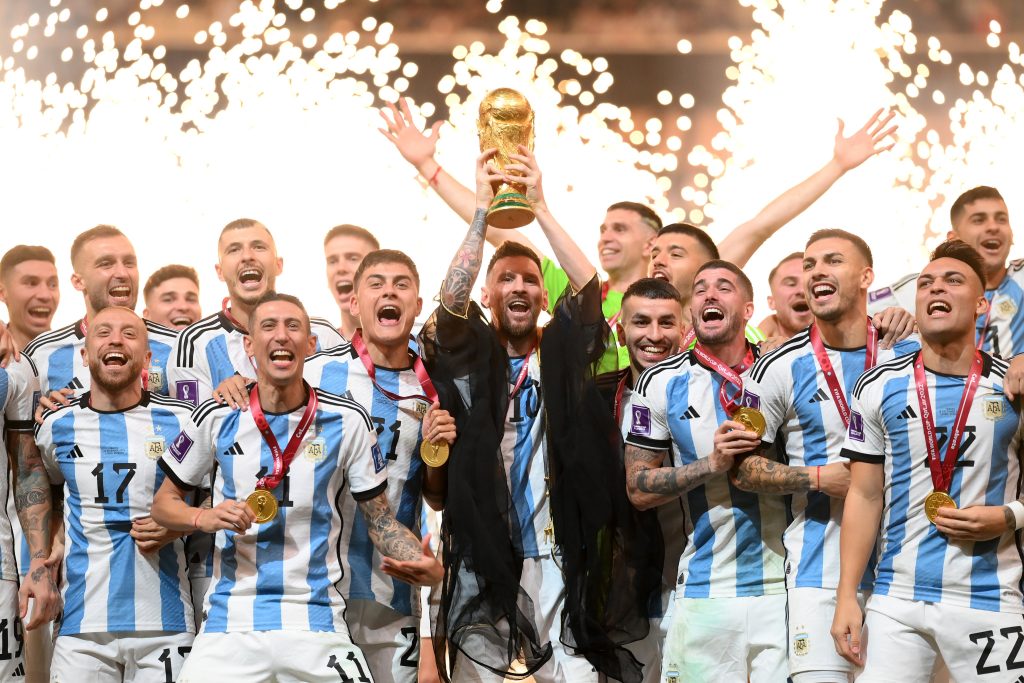 #1 – Messi solidifies his legacy by winning his first World Cup with Argentina.

After a hard fought battle between Argentina and France during the World Cup final, Lionel Messi would have his hands on his first World Cup Trophy. As arguably one of the greatest soccer players of all time, Messi broke records winning the most Man of the Match awards in the World Cup, most appearances and most importantly the first championship for Argentina in 36 years.

After such a stellar performance in Qatar, we’ve yet to see if he will retire or continue in the world of soccer. Either way, Messi’s impact on the sport will live forever! 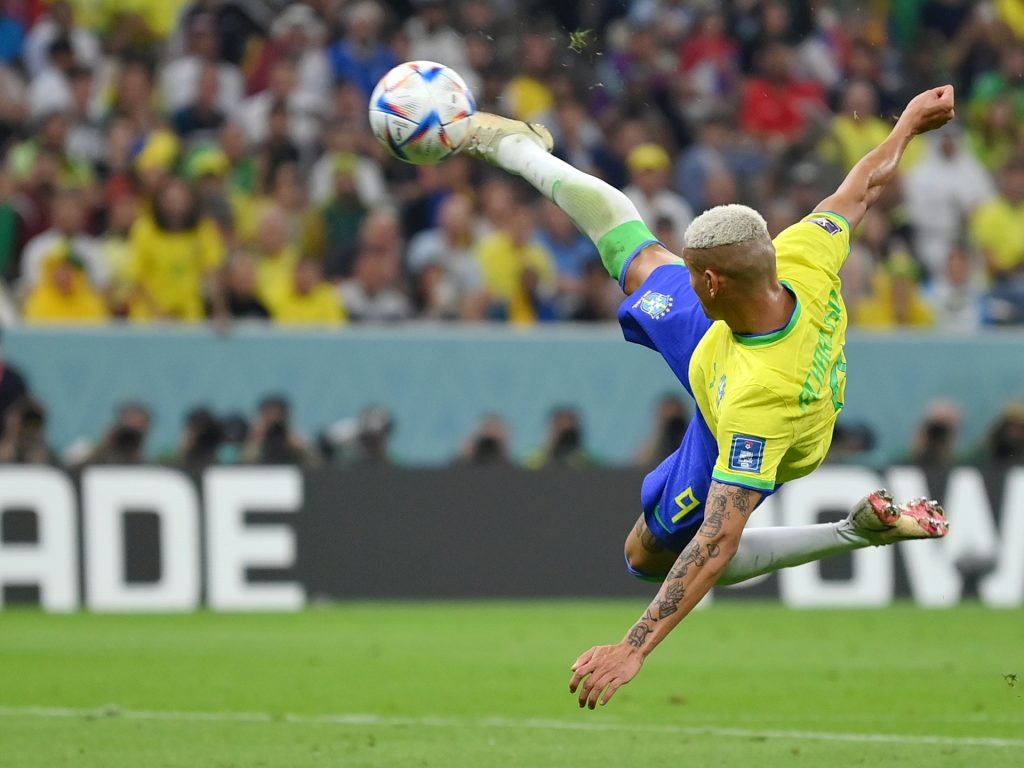 #2 – Richarlison scores one of the best goals in the World Cup.

Brazilian forward Richarlison de Andrade scored two goals in their win over Serbia. The highlight of the game was one of the arguably most insane goals of the entire World Cup. Richarlison’s scissor kick shot displayed some incredible athleticism and shortly became a viral sensation. Shortly after the game, he gained an astounding 4 million followers and counting on Instagram alongside his famous pigeon dance becoming a social trend on TikTok. 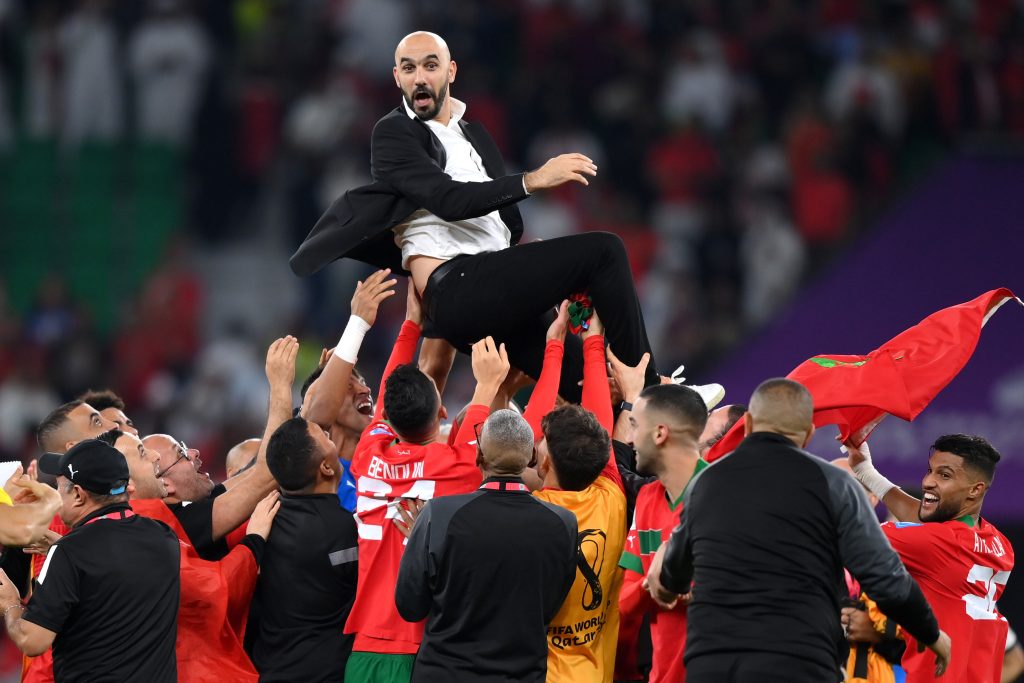 #3 – Morocco becomes the first African & Arab team to advance to the Semi-Finals.

Morocco’s historic fourth place finish at the World Cup in Qatar was cause for a much deserved celebration. After beating Portugal, Morocco became the first African team and first Arab team to reach the World Cup semifinals. As the team improved and proved themselves with every game, the dream and faith shined as one of the strongest skills they resembled on the field. Proof that anything is possible if you just believe you can achieve it. 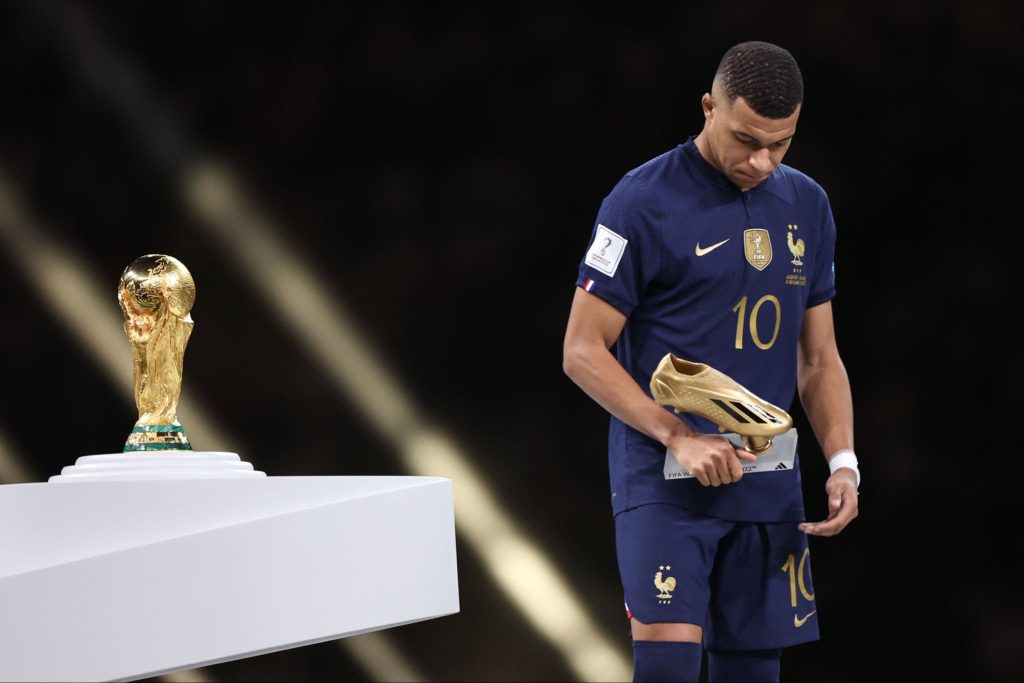 With all eyes on the World Cup, Kylian Mbappé continued to showcase his greatness during France’s tough run for a back-to-back finals win. As Argentina set the tone early with a demanding 2-0 lead in the first half, Mbappé put the team on his back in the second half. He would score on a PK in 79’ and another goal right after in 81’. This clutch moment by Mbappé forced the game to overtime and made it an instant classic. Despite the loss in OT, his accolades would continue, winning his first WC Golden Boot at 23, first hat-trick in a WC final in 56 years and the first man to score 7+ goals at a single WC since Ronaldo in 2002. At only 24 years of age, it’s safe to say that more greatness is soon to come in his career. 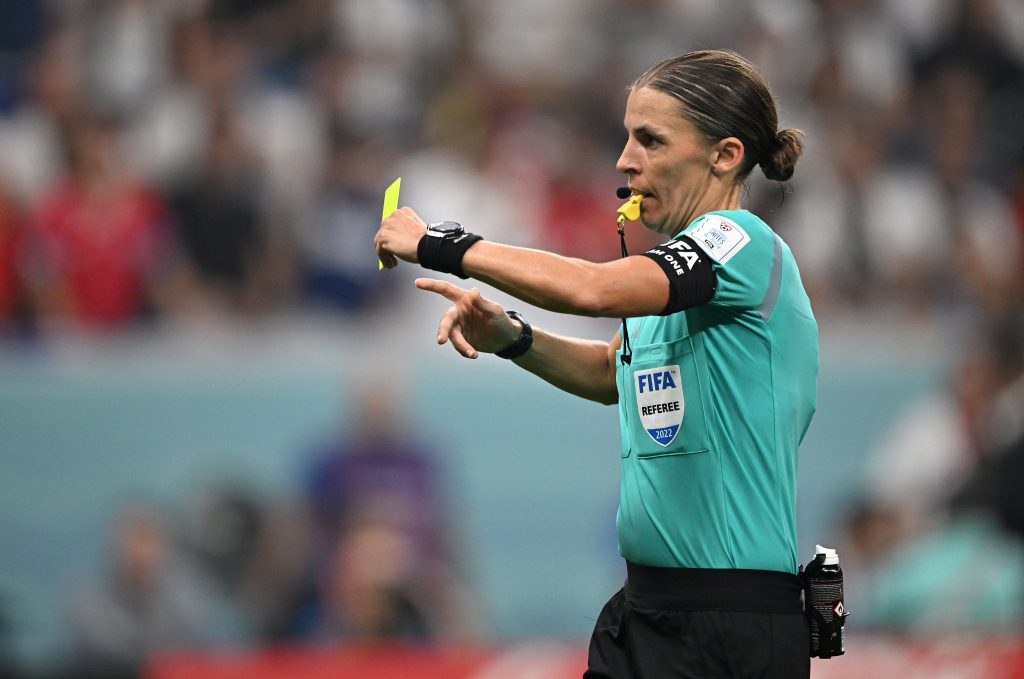 French association football referee Stéphanie Frappart had one of the most important historic moments in Qatar.  As the final Group E game between Germany and Costa Rica began, Stéphanie officially became the first woman to referee a men’s World Cup game. These moments are huge accomplishments, but nothing new to the officiating trailblazer. She became the first woman to manage a major men’s European match in 2019 and the first to officiate a men’s UEFA Champions League match in 2020.