The iconic collab between Chicago rapper, Kanye West and adidas has given us some of the most iconic sneakers of all time. But there’s a lot you don’t know about Yeezys.

We’re going to give you an insight into everything Kanye West x adidas! From the statement silhouettes to the story behind them – this is the history of Yeezy.

Kanye first worked with adidas in 2006 when he designed a sneaker for the brand that was ultimately never released. For years it was not clear what an ’06 Yeezus sneaker would have looked like, until Ben Pruess (global director of adidas Originals) shared a pic of Kanye’s design on the ‘gram. The post showed a reworked Rod Laver Vintage sneaker in a white colorway with the iconic Dropout Bear to the tongue for some classic Kanye edge.

In 2013, 7 years after first working with adi, Kanye signed a deal worth $10 million to design sneakers under the adidas Originals banner. Making a name of himself in the music world, Kanye was now given the reigns to fully realize his artistic vision in the world of sneakers. Kanye went on to create the Yeezy range that became iconic around the world.

Released in 2015, Yeezy Season 1 kicked off with the adidas Yeezy Boost 750, Kanye’s first official adidas sneaker. These high-top sneakers featured a full suede upper, the infamous cross-strap, a full-length zipper and a tech upgrade with the iconic BOOST sole.

The design of the sneaker was inspired by UGG boots with a look that was styled for Marty McFly from Back to the Future – giving you a comfy look with a futuristic edge.

), the Duckboot was released in several colorways including all-black, cream and brown. 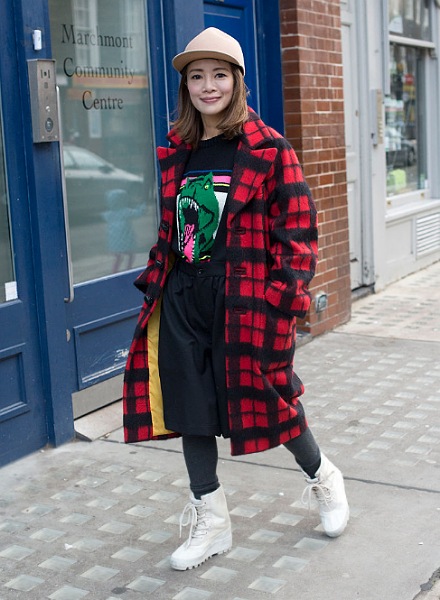 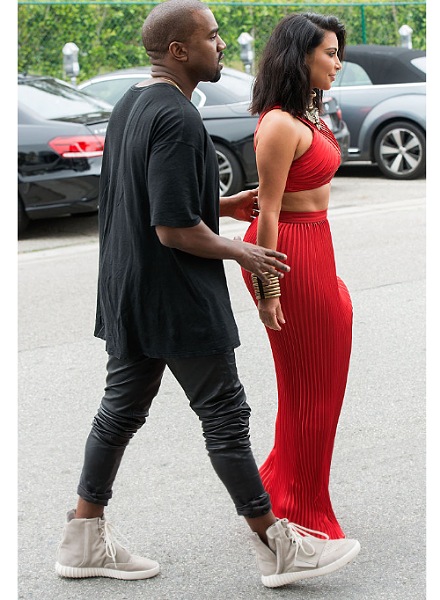 In 2015, we also got the Yeezy Boost 350. Launching in the ‘Turtle Dove’ colorway, this low top sneaker came with a woven Primeknit upper and a BOOST sole – bringing adi’s most iconic tech to Kanye’s fresh design. Later released in ‘Pirate Black’, ‘Moonrock’ & ‘Oxford Tan’, the original Yeezy 350s are a hot item among sneakerheads and are now considered a collector’s item.

No doubt the most popular Yeezy sneaker around, the Yeezy Boost 350 V2 first dropped during Yeezy Season 2016.

The 350 V2 came with a higher heel and sole than the OG 350, while also adding a patterned design to the Primeknit – now a Yeezy staple. The first colorway to drop was the ‘Beluga’, which had a contrasting orange stripe across the sidewalls that featured ‘SPLY 350’ detailing. Though the meaning of ‘SPLY 350’ is unknown, it’s speculated to be ‘Supply 350’ or ‘Saint Pablo Loves You’.

Since the sneakers’ debut in 2016, the demand for the iconic silhouette has only grown. Especially with adidas x Kanye releasing a range of colorways over the years, all of which sold out within minutes…

First unveiled as part of Yeezy Season 5 in February 2017, the Yeezy ‘Wave Runner’ 700 came out at a time when the chunky sneaker (or ‘dad shoe’) was blowing up on the streets, in part due to style icons like Kim K West. Influenced by his wife’s style, Kanye decided to take Yeezys in a different direction. The contrasting look of the 700s compared to previous silhouettes initially split sneakerheads about whether they were must-cop or not.

This changed when Chance The Rapper wore the sneaks while hosting SNL, causing hype for the fresh silhouette to build. Since the sneaker dropped in August 2017, they’ve seen several restocks, along with switched up colorways.

Continuing to switch things up, the Yeezy 500 came as the first Yeezy not featuring a BOOST midsole. These sneakers came with the “Feet You Wear” sole, which has a 20-year history. The sole originally debuted on Kobe Bryant’s signature adidas KB8 III sneaks in ’99 – primarily to help b-ballers avoid rolling their ankles on the court. The oversized look of the sole now fits in perfectly with the chunky sneaker trend.

Teasing the sneaker throughout 2017, with Kanye appearing in public wearing the previously unseen silhouette, it wasn’t until April of 2018 that the kicks saw a drop in the ‘Desert Rat’ colorway.

Yeezy sneakers from adidas are a realization of Kanye West’s goal to create iconic kicks. Ever since starting out his career as a struggling producer working where he could, Kanye has now established himself as a force in both the world of music and sneakers.

Make sure you stay up to date with all upcoming Yeezy releases at JD right here. 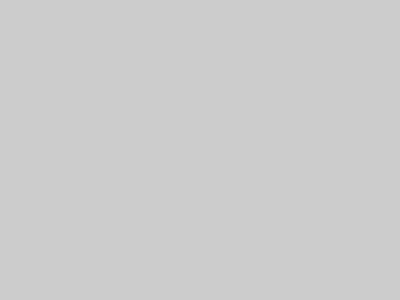