That certainly can apply to many things in life, but in this case I’m going to apply it to sneakers.

Retro models, features that subtly (and not-so-subtly) throw back to decades-old silhouettes and colorways, and kicks that entirely revitalize and reinvent long-dormant concept are all en vogue now, even though it wasn’t trendy to do so even just a few years ago.

But there’s an increasing hunger for narrative and nostalgia in today’s sneaker game — or maybe that’s just me — with enthusiasts showing a larger interest in knowing the history behind the shoes they love so much.

One such pair is the Reebok Classic Leather Legacy, which is enjoying new life in some wild colorways almost 40 years since its arrival on the sneaker scene.

The Classic Leather Legacy is based on the foundations of 1983’s Reebok Classic Leather, which was originally designed as a running shoe inspired by the 1979 Reebok Aztec.

The Classic Leather was built as a running shoe with a difference: it utilized garment leather in the upper, which helped its transition from performance runner to casual kick for the fashion-conscious wearer.

Its ’80s marketing included the tagline, “If you’re a man or woman who knows where they’re going, you’ve already arrived.”

Now, 37 years later, the Classic Leather Legacy is back to add retro styling to your rotation with bright, modern colorways for any ‘fit. The new edition utilizes suede and ripstop materials in the upper that are perfect for fall wear, while a chunky midsole gives them the “dad shoe” vibe that’s hot right now. Tongue tags bear the Reebok Classics logo while the unmistakable Vector flies down the sidewall.

Add a pair of the Reebok Classic Leather Legacy to your rotation today at jdsports.com. 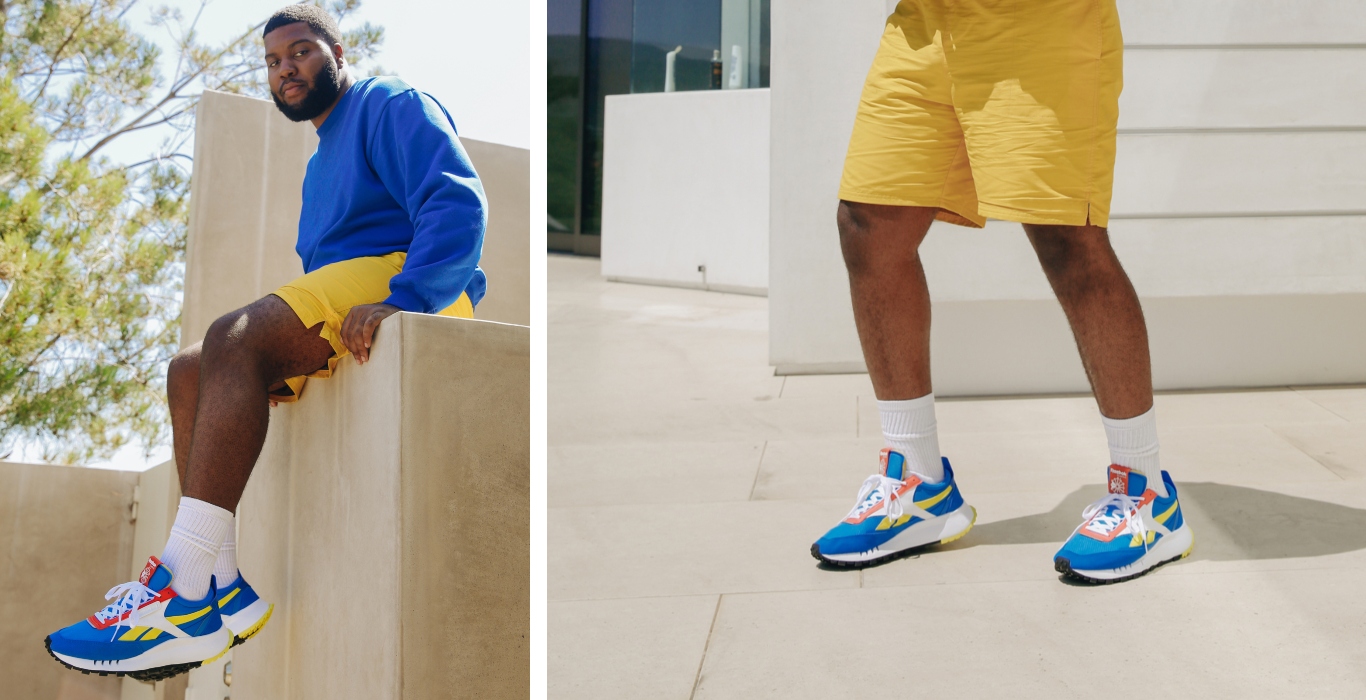 A new 'Hyper Royal' AJ 1 is coming, but it's not like you've ever seen before