Throw It Back With This Champion x MTV Collab

Before the internet and the powers of social media, we had very limited options to catch a glimpse into how the rich and the famous lived.

A huge turning point came in 1988, when Yo! MTV Raps launched, bringing hip-hop and culture out of regional strongholds like New York, Houston, Compton and Miami and into homes across America. The hip-hop revolution was televised.

The music videos, interviews and live performances on Yo! MTV Raps let the whole world see fresh fits on their fave rappers – and in turn, began a streetstyle revolution for those coveted styles. One iconic brand led the charge of that revolution: Champion. Its seamless transition from sportswear to streetwear made it a hot commodity nationwide.

Now, more than 30 years after that memorable pilot episode of Yo! MTV Raps, Champion is launching a collab with MTV that will take you straight back to the 90s. And who better to show off this fresh collection than the legend, Jadakiss? 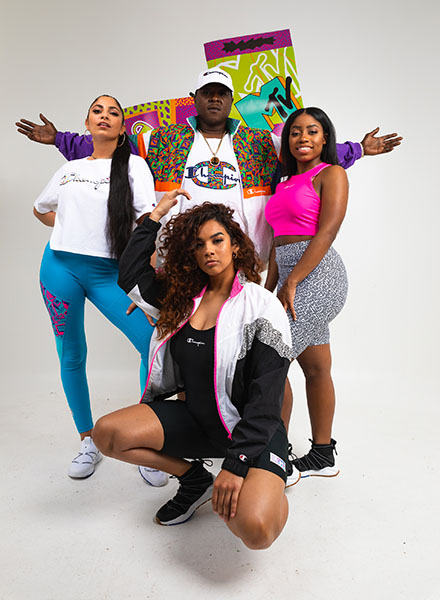 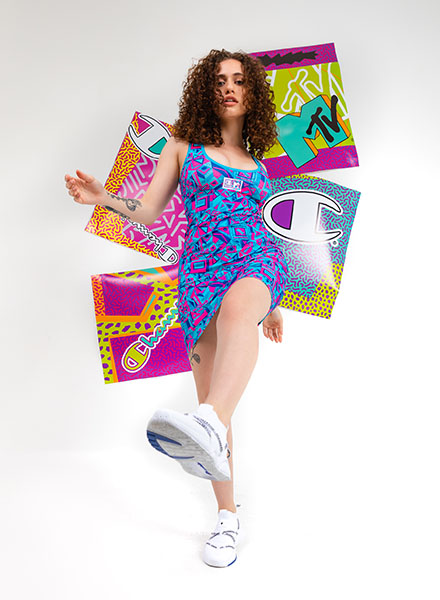 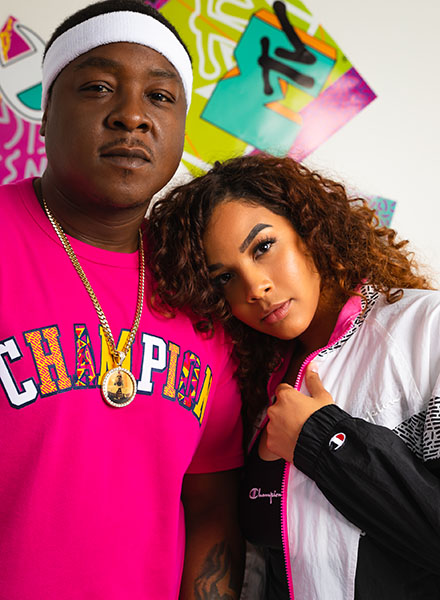 Hit up jdsports.com to check out the Champion x MTV collab and really make your Summer drobe POP. Available 6/25.